People and Environments
​Living and Working in Ontario AND GLOBAL COMMUNITIES

CURRICULUM EXPECTATIONS
www.edu.gov.on.ca/eng/curriculum/elementary/sshg18curr2013.pdf
GRADE 2
B1. Application: describe some similarities and differences in the ways in which people in two or more communities in different parts of the world meet their needs and have adapted to the location, climate, and physical features of their regions (FOCUS ON: Cause and Consequence)
B2. Inquiry: use the social studies inquiry process to investigate aspects of the interrelationship between the natural environment, including the climate, of selected communities and the ways in which people in those communities live (FOCUS ON: Interrelationships; Patterns and Trends)
B3. Understanding Context: identify and locate various physical features and selected communities around the world, and describe some aspects of people’s ways of life in those communities (FOCUS ON: Significance)

​GRADE 3
B1. Application: demonstrate an understanding of some key aspects of the interrelationship between the natural environment, land use, employment opportunities, and the development of municipal regions in Ontario (FOCUS ON: Interrelationships; Patterns and Trends)
B2. Inquiry: use the social studies inquiry process to investigate some of the environmental effects of different types of land and/or resource use in two or more Ontario municipal regions, as well as some of the measures taken to reduce the negative impact of that use (FOCUS ON: Cause and Consequence; Perspective)
3. Understanding Context: describe major landform regions and types of land use in Ontario and some of the ways in which land use in various Ontario municipalities addresses human needs and wants, including the need for jobs (FOCUS ON: Significance) 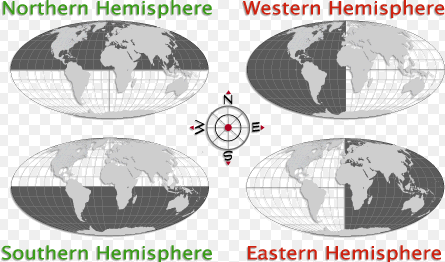 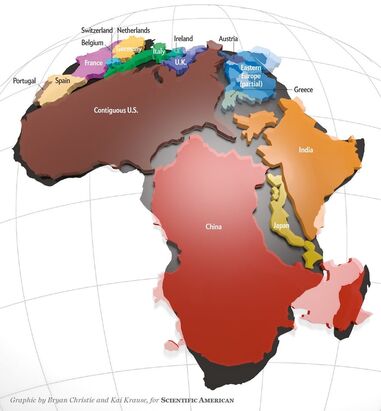 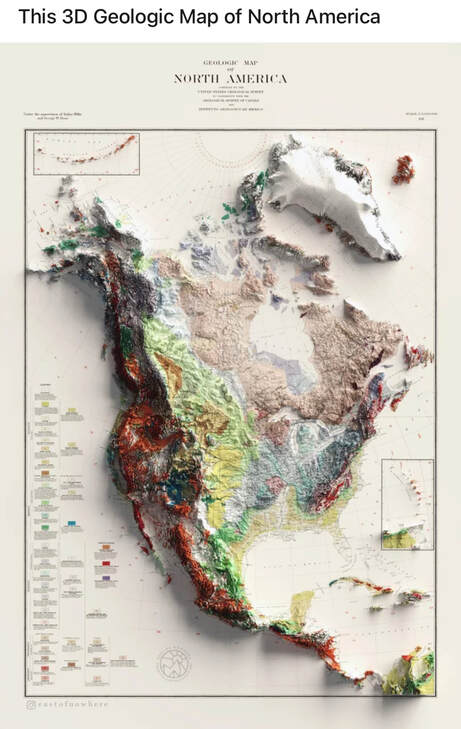 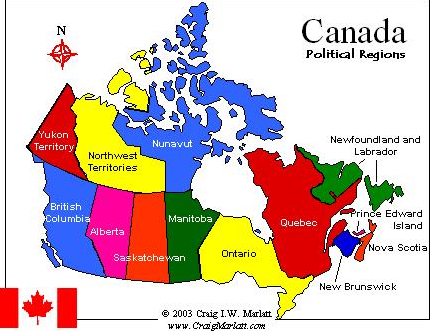 WE LIVE...
*In the Milky Way Galaxy
*On planet Earth
*In the Northern Hemisphere
*On a continent called North America
*In a country called Canada
*In a province called Ontario
*In a regional municipality called York (Within the Great Lakes/St. Lawrence Lowlands Landform Region)
*In a city called Markham
*On a street called...
CANADA'S TREASURE TREK GAME
tvokids.com/school-age/games/canadas-treasure-trek
COMMUNITIES
www.slideshare.net/antarcticaroma/community-types-for-kids-2nd-grade
www.eduplace.com/kids/socsci/books/applications/imaps/maps/g3_u1/index.html#top
A group of people who share the same things, such as where they live, culture, language, beliefs, interests and a way of life. When describing a community, one should think of 1) Urban vs. Rural, 2) Location, 3) Community Life (Jobs/Recreation), 4) Natural Environment.

Download File
*HUDSON BAY LOWLANDS: Most northern region of Ontario. It is located along the shores of Hudson Bay. The region is marshy, with wet and low areas near the water. Mosses and coniferous needle tees are scattered across the barren ground. Many birds migrate to this region and it is home to a variety of wildlife such as caribou, whales, polar bears, and seals. The land/soil is marshy and not suitable for most farming activities. There are few major population centres in this area. The subarctic climate makes it less desirable for people to live in and the transportation costs make it a challenging spot for industry. Animal furs and water resources are two viable industries in this region as much of the provinces hydro power comes from this region.

*GREAT LAKES/ST. LAWRENCE LOWLANDS: One of the most densely populated areas in Ontario. A very large percentage of Ontarians live and work in this region. The land is generally flat with rolling hills and the soil is rich and fertile, providing a perfect opportunity for the farming industry. People farm crops as well as livestock in this region. The climate is mild which attracts many people to live in this area. Toronto and Ottawa are two main cities in this region. Their proximity to waterways as well as to the United States of America provide ample opportunities for business, travel and exploring. Many people work in these large cities in a variety of industries from business and politics to tourism and services. Niagara Falls provides a tourist draw as well as hydro power.

​*CANADIAN SHIELD: This region covers approximately two thirds of Ontario. The land is made of rocks, sand and shallow soil which makes it less desirable for farming. The region includes many lakes, rivers, ponds and streams which provide habitat for wildlife. People enjoy visiting this area because the natural beauty of the land is enjoyable and serene. The Canadian shield has many natural resources such as iron, zinc, nickel, gold and silver. The waterways can provide hydro electric power for the province. The forests of trees provide timber as well as homes for many fur-bearing animals, which also contribute to the resources of the area. Major cities include Sudbury and Thunder Bay which have developed a foundation in mining, forestry, fishing and hydro power.​ 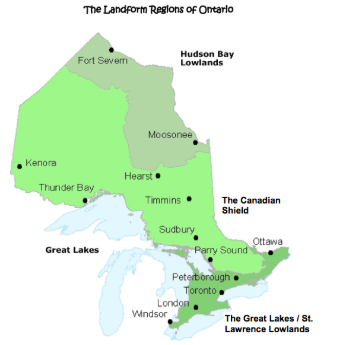 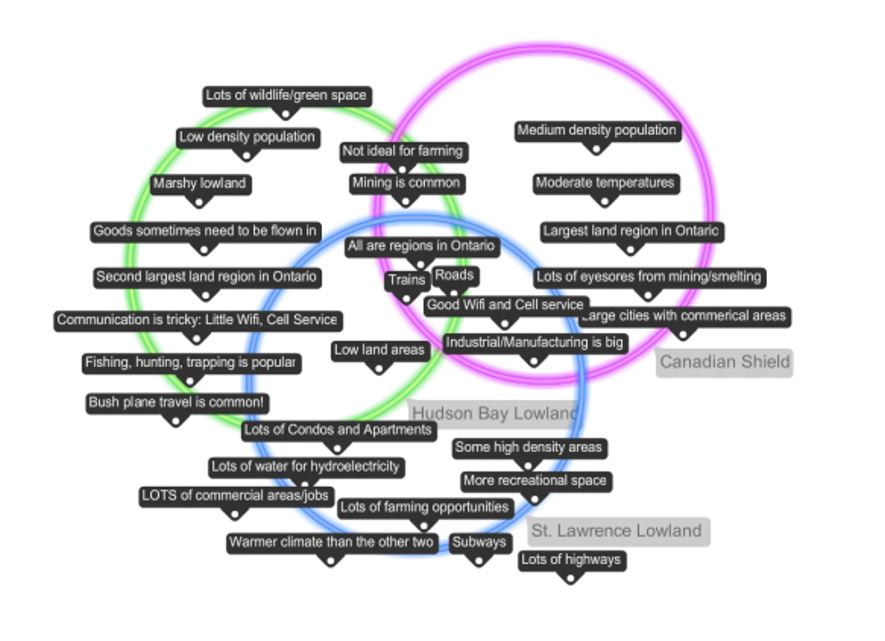 You might want to surround these places with green space/forests to so they are not eyesores. Green space/forests can also remove pollution!
Nuclear Power Plant: Needs to be nearby a body of water as water cools the reactors. Due to the (small) chance that radiation can be emitted, put it far away from residential, agricultural, commercial areas.
Windmills: Free energy…provided your nation has lots of wind! Can be large and an eyesore.
Solar: Free energy…provided your nation has a warm/sunny climate! If your place has variable weather, energy output can be uneven.
Hydroelectric plants: Needs to be next to water! They can be a bit of an eyesore!
Coal Plant: Produces significant pollution. You likely want to put it far away from lakes, rivers, mountains, residential, commercial, agricultural areas as it can be a health hazard and eyesore!
Which of these two maps represent the Hudson Bay Lowlands' demographics? Markham's demographics?
Which of the following maps have the neatest presentation? 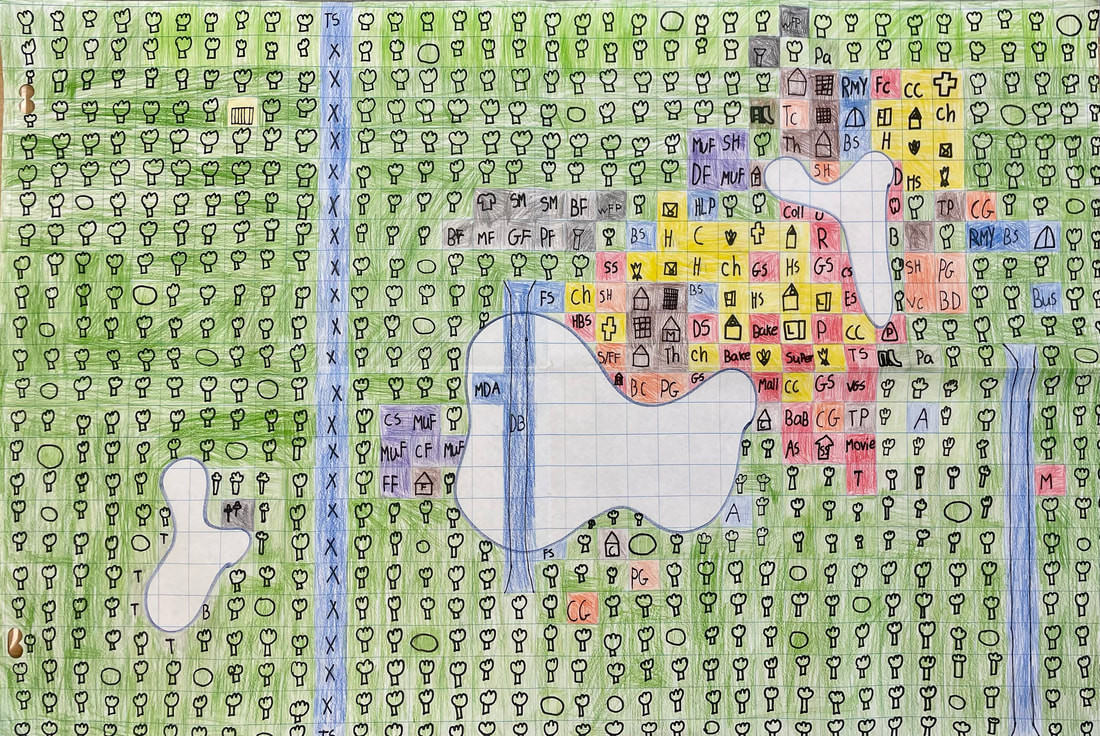 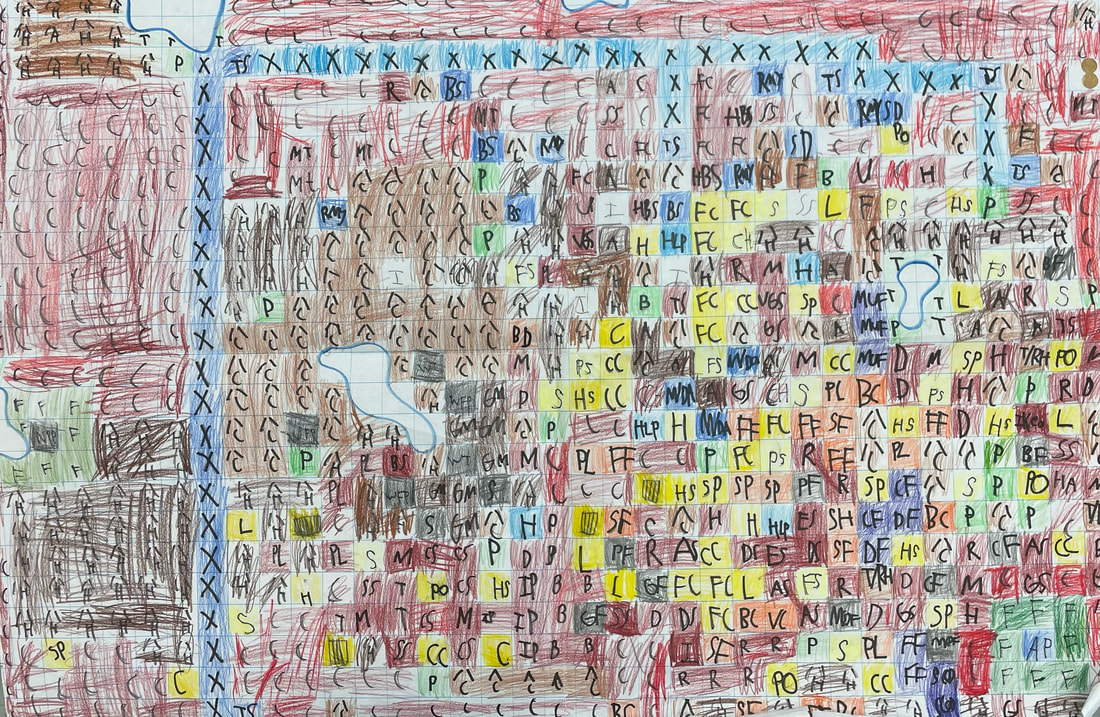